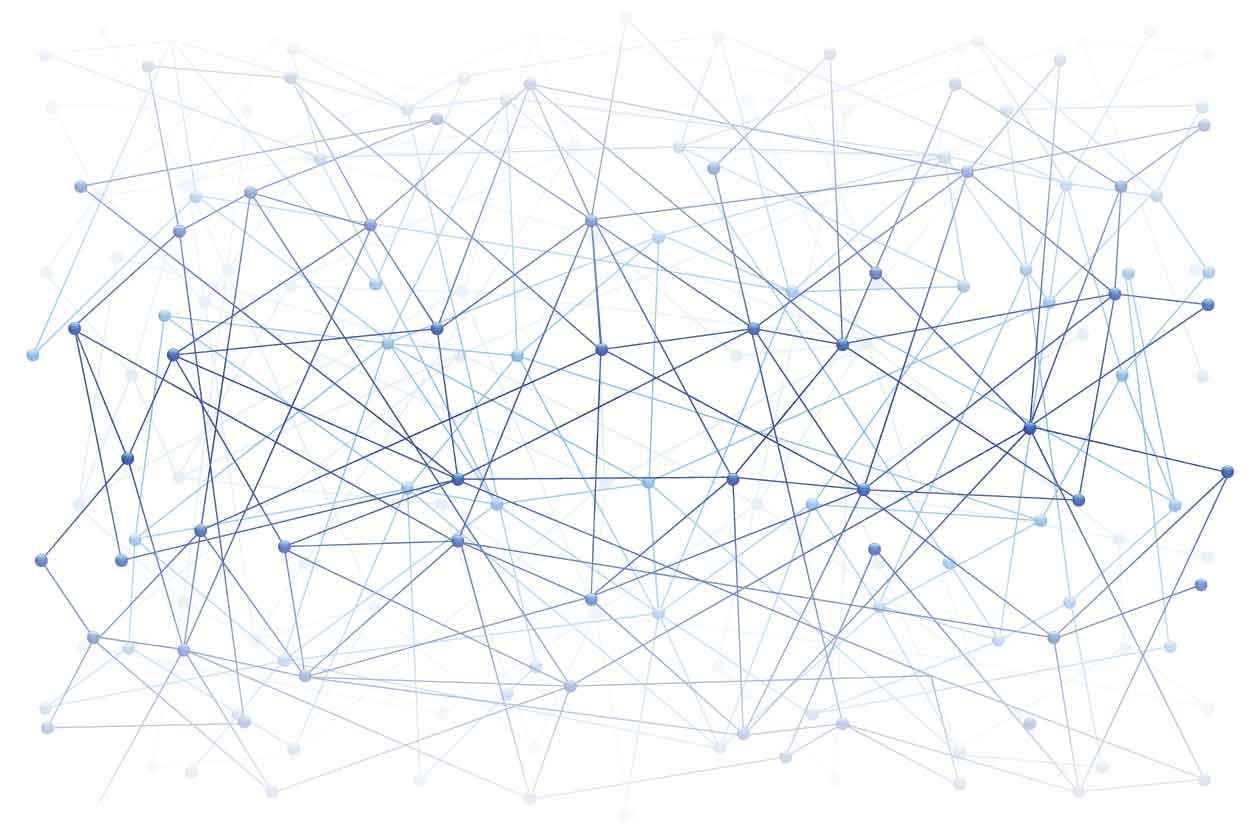 Proof of Stake Vs. Proof of Work​

Proof of Work reaches consensus (confirming transactions) through an advanced form of mathematics called “cryptography. The mathematical equations are extremely difficult and require an exponentially increasing amount of computing power to solve them. This is why as Bitcoin ages it has required more and more energy to be consumed as well as greater processing power. For example, early Bitcoin miners could mine Bitcoin on your average multi-core PC but now mining is almost completely done by large mining pools which resemble large server farms. Since Proof of Work requires both an increasing amount of electricity and computing power it limits how many transactions it can process at one time. Bitcoin for example, can only process 4.6 transactions per second. This is a major problem and is why it has become popular to not refer to Bitcoin as a currency anymore and instead refer to it as a store of value.

To solve the shortfalls of Proof of Work another consensus mechanism has been widely utilized in next generation cryptocurrencies. Proof of Stake reaches consensus by selecting the entity to create the next block based on how much they have staked. A user (holder of coins) chooses a stake pool to “delegate” their stake in order to earn rewards. The stake pool now has a greater chance of producing blocks because its stake has increased. With each increase in stake the stake pool has a greater chance of creating blocks resulting in more rewards for the stake pool. Since block production does not require more processing power and electricity than competing pools the overall electricity consumption and processing power is miniscule in comparison. The advantages of Proof of Stake are: drastically reduced power consumption and a much higher transaction rate per second. It is theorized that the Cardano blockchain can produce up to one million transactions per second. This would allow ADA, Cardano’s native currecy, to act as a real currency and not just a store of value. Another major of advantage of Proof of Stake which is often overlooked is the fact that all participants in the currency have the ability to earn rewards. In Proof of Work only miners can earn rewards which limits how many participants can benefit from the process.